« Should I Consider a ‘Life Settlement’? | Main | Did Robert Redford Have a Business Exit Plan? »

Did John le Carré Have an Estate Plan?

“John le Carré, the celebrated author of Tinker Tailor Soldier Spy, has died from pneumonia. He passed away Saturday night at the Royal Cornwall Hospital in Truro. ‘We all deeply grieve his passing,’ his family wrote in a statement.” 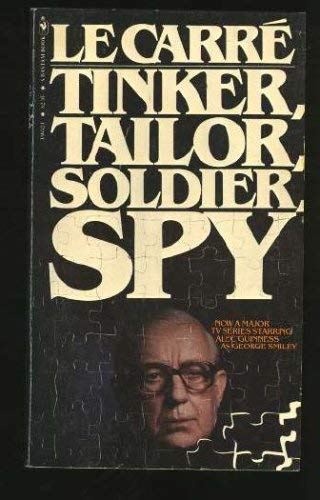 John le Carré, the well-known author of Tinker Tailor Soldier Spy, passed away recently. He was born in 1931 and spent time working for the Security Service and the Secret Intelligence Service in Great Britain during the 1950s and 1960s. He used this material for many of his best-selling novels.

Wealth Advisor’s recent article entitled “John le Carré dead: What was famous spy novelist's net worth? Author's fortune unveiled” reports that the author started working for the secret services, while studying German in Switzerland in the late 1940s. After a few years of teaching at Eton, he joined the British Foreign Service as an intelligence officer. During his career at MI5, he was inspired by his colleague (novelist John Bingham) to begin penning novels using the pseudonym of John le Carré.

"He defined the cold war era and fearlessly spoke truth to power in the decades that followed … I have lost a mentor, an inspiration and most importantly, a friend.”

Le Carré’s net worth is estimated at $100 million.

George Smiley was le Carré's most famous character. The character appeared in the author's 1961 debut, Call for the Dead, then in the 1962’s A Murder of Quality.

By the time Smiley was featured in the novelist's third book, le Carré's was famous.

The Spy Who Came in from the Cold was deemed “the best spy story I have ever read” by fellow author Graham Greene.

The latest adaptation was The Little Drummer Girl in 2018, with Alexander Skarsgårdr and Florence Pugh.