Investment practices are a key factor in joining the millionaires club. 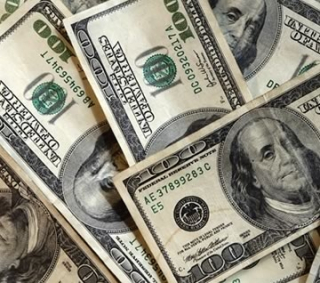 The number of retirement account millionaires declined in 2018. However, they have returned to the growth mode in 2019, according to the Washington Post in “Want to be a 401(k) millionaire? Here’s what it takes.” Fidelity Investments reported that for the fourth quarter of 2018, there was a 28.6% decline in the number of 401(k) millionaires in its plans, but they are now increasing.

The company, the largest administrator of workplace retirement accounts, reported that the number of people with $1 million or more in their 401(k) plans increased to 180,000 in the first quarter of 2019, up from 133,800 reported in the last quarter of 2018.

The power of time. These people started saving early in their careers, most of them for at least 30 years. They also aren’t earning six-figure incomes. It helps if you contribute as much as the IRS allows. The maximum amount of money workers may contribute during 2019 is $19,000. The 50-and-older set can contribute an additional $6,000.

Steady as she goes. Consistency is key. These millionaires continued to save, even as they purchased homes and raised children. They contributed at least 15 percent to their plan. That may be a combination of what they are putting in and an employee match, but that seems to be a key number. If your employer offers a “automatic increase” where your percentage increases every year, sign up for it.

Go for the long run. That means taking some risk. Most of these 401(k) millionaires invest in equity mutual funds. They understand that one of the biggest risks to their retirement savings is inflation.

Stay calm and keep saving. The retirement account millionaires don’t panic, when markets get volatile. They also don’t let falling stock prices deter them from buying equities. Instead, they see tumbling markets like a sale: an opportunity to buy at a lower price.

Posted at 08:48 AM in IRA, Millionaires, Retirement, Savings | Permalink | Comments (0)