Another New Yorker Moves to Florida and Avoids the Estate Tax

“His family may cheer the move to Florida, given the amount of money Trump could save on state income tax.” 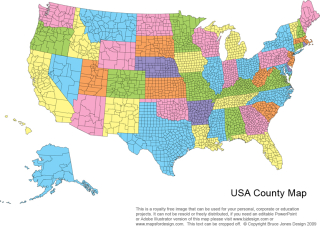 Florida does not have a state income tax or an inheritance tax, reports Market Watch in the article “Why President Trump’s kids are probably celebrating his move to Florida.” Florida is very popular with billionaires for that very reason. While estates worth more than $11.4 million (as of 2019) are taxed at a marginal rate of 40%, for an estate valued at $12 million, the overage is subject to the tax in progressively increasing brackets.

The New York Times first reported the move, referencing documents filed in Florida by Trump and Melania that stated that their primary residence was the Mar-A-Lago resort, owned by Trump. The report said that the move was primarily for tax purposes.

Florida is one of seven states with no income tax, and it’s very popular with wealthy individuals as well as retirees. Combine that friendly tax policy with a warm climate, and its easy to see why Florida is an immensely popular retirement destination.

Estate and inheritance taxes in Florida work basically the same way. Florida estates are still responsible for estate taxes owed to the federal government. Florida residents who inherit property from out-of-state, may still have to pay inheritance taxes to the other state.

There are important differences between inheritance taxes and estate taxes.

Billionaires tend to move out of states with estate taxes, according to a study by researchers at the Federal Reserve Bank of San Francisco and the University of California Berkeley. As the billionaires get older, they begin planning to move. The study offered a peek into how the very wealthy minimize taxes and transfer wealth to the next generation.

Even for non-billionaires, the lure of a warm weather climate with no state or estate tax makes Florida a retiree haven for many Americans, including regular New Yorkers.